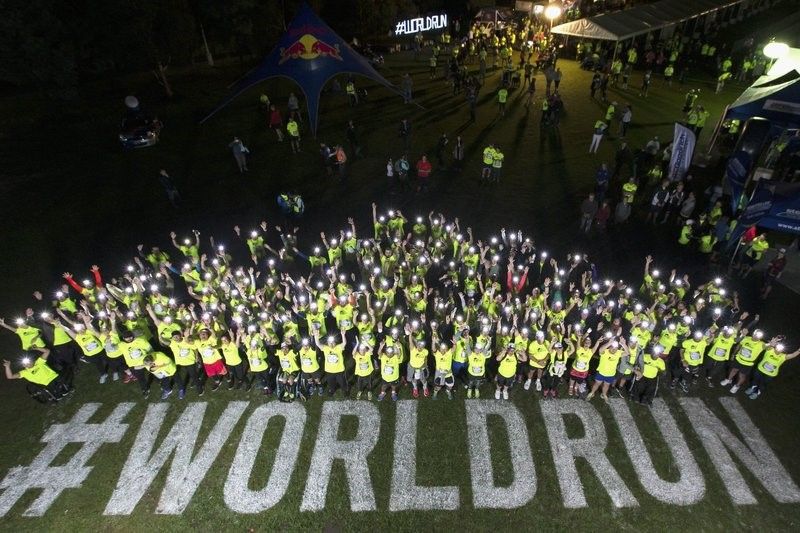 Posted at 07:21h in Uncategorized by lefortpodiatry 0 Comments
0 Likes
Share

The Wings for Life World Run is an annual world wide charity running event that started just 2 years ago in May 2014 to raise funds for Spinal Cord Research Projects.

130 732 runners from over 30 locations in 6 Continents participated in the global event.

All runners start at the same time with no official finish time. Thirty minutes after the runners start, a Catcher car sets off following the runners, initially at 15km/hr increasing their speed at set intervals at exactly the same time all over the world. A runner’s race ends when the Catcher Car overtakes them. The entire race finishes when the last runner is overtaken by the Catcher Car.

In Melbourne 2794 runners set off at 9pm into the darkness and cool of the night with headlamps whilst on the other side of the world it was the middle of the day with high temperatures.

The final Australian runner was Barry Keem who ran a very impressive 65.71km before being passed by the Cather Car.

The overall 1st place went to Italian Giorgio Calcaterra who completed a staggering 88.44km before being caught.

The event will continue next year so if you’re a keen runner start your training early.

Sorry, the comment form is closed at this time.